Located in practically every room in every house throughout the United States, electrical outlets and receptacles also represent a constant and real danger wherever young children are found. 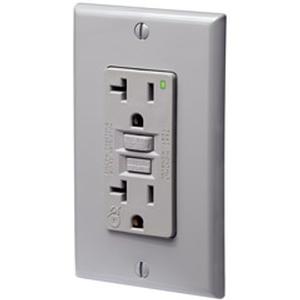 By installing GFCIs in every home in the United States, the U.S. Consumer Product Safety Commission estimates that more than two-thirds of the approximately 300 electrocutions occurring each year could be prevented. 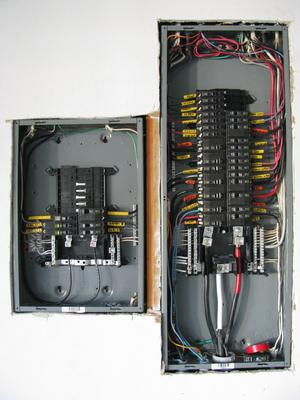 Federal Pacific and / or Stab-lok breakers can fail at an alarming rate. At a modest overload, 2-pole circuit breakers that had never been touched failed 25% of the time. 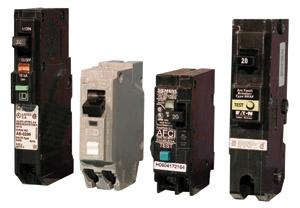 Arc faults in a home are one of the leading causes for household fires. Each year in the United States, over 40,000 fires are attributed to home electrical wiring. 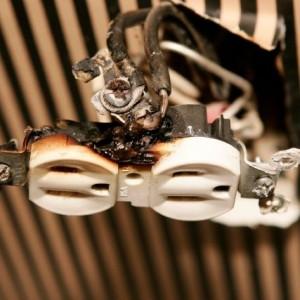 Aluminum wires have been implicated in house fires in which people have died. There are several possible reasons that these connections failed.